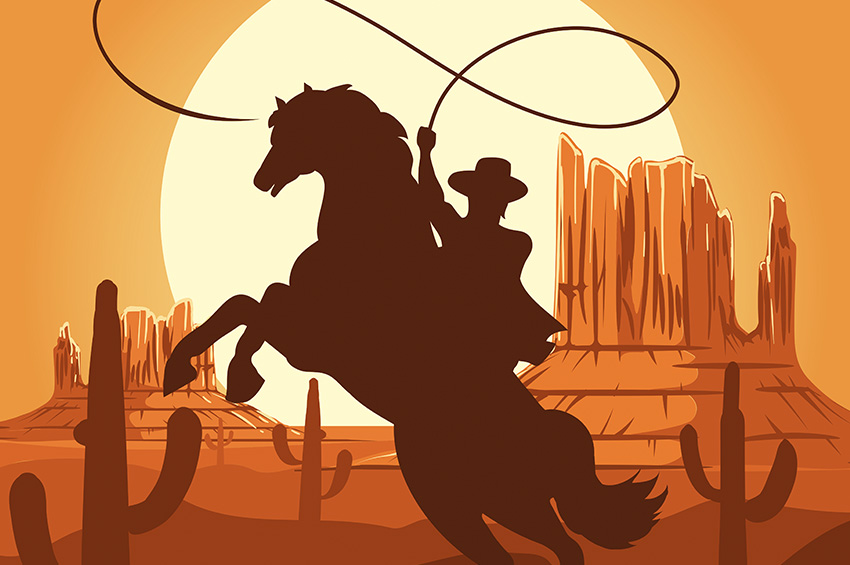 Genetics seems to be in the news every day now. The science is advancing so fast. Genetic therapy, CRISPR, controlling the dials of epigenetic expression through things like nutrigenomics… these fields are rapidly changing how we understand wellness and are opening doors to powerful new treatments.

HOWEVER, we are in a messy early era of this technology; a mostly unregulated world in which the consumer and most of the clinicians just don’t have enough background to tell what is true quality. As a consequence, consumers are paying thousands of dollars for severely limited genetic tests when they could get exponentially more data for a fraction of the cost somewhere else. For instance, when a company says they test “over 300 unique SNPs,” that sounds pretty damn impressive… unless you know that using SNPs alone for genotyping gives a very incomplete picture of your genetic data compared to testing platforms that use Next Generation Sequencing technology such as GeneSavvy.

It’s no wonder consumers and clinicians are confused! Every company seems to use the same lingo to describe how their test is “different.” The current state of consumer genetic testing is similar to the internet back in the early 2000s, just services called “High-Speed Internet” with no real information about how the actual speed of the connection or technology has improved. Many of today’s consumer genetic health tests use similar marketing tactics; coming up with new ways to sell old technology.

Genetic Markers Found In Your Results:

A SNP (single nucleotide polymorphism) is a genetic variant found at a specific single nucleotide location within your genome. SNPs are genetic variants that are commonly found in our population and assumed to be most associated with common traits (physical, health, personality, etc…) and possible evolutionary changes in our population. SNP testing or “genotyping” involves checking a list of specific nucleotide locations (many times just 1 or 2 locations within a single gene) in an attempt to find common genetic variants that have been mentioned in the research. These locations usually use an “rsID” identification tag when listed in your SNP test results (Example: rs1801133).

A SNV (single nucleotide variant) is also a genetic variant found at a specific single nucleotide location within your genome! SNVs are typically genetic variants that are rarer, more unique, and assumed to be most associated as causative factors in genetic diseases or rare and unique traits (physical, health personality, etc…). SNP testing or “genotyping” generally does not involve identifying SNVs since their presence is rare and the chances of seeing a variant at that specific location maybe 1 in a million. This is where sequence testing or “phenotyping” is needed! Sequence testing or “phenotyping” involves checking thousands, or even millions of nucleotide locations within a single gene in an attempt to find the more rare, or more unique genetic variants that might have a big impact on your health.

Both SNPs and SNVs can be found all throughout the 3 billion nucleotide locations that create our genome, but only about 2% of those 3 billion nucleotide locations actually get turned into proteins and enzymes! That 2% of the nucleotides are called “exon locations” or exons for short. The other 98% of the nucleotides are called “intron locations” or introns for short. While exons are the locations that ultimately get included in our proteins and enzymes, the intron locations (still generally considered by many to be junk DNA that gets discarded) provides an infrastructure that we believe has the ability to support peripheral functions like epigenetic changes and other gene expression modifications.

Other genetic anomalies that your functional medicine practitioner may want to use genetic testing to look at include:

Another important thing to look for in a genetic testing platform is “read depth” which increases the confidence that the genetic variant found in your report is actually there.

A full copy of that “book” mentioned above is in EACH AND EVERY SINGLE CELL in your body. In order to read the information in the book, a testing lab needs to get all the pages. Some testing companies (like most SNP testing companies) grab “pages” from cells until they’ve collected one of each page. This is a problem because our DNA is continually exposed to damage from our environment and is thus being repaired constantly. Say for example you recently walked through an airport X-ray scan — many of your cells will have sustained damage to their DNA in that case. If only one cell is used to provide a given “page”, and that cell is one of the damaged ones, you’re likely to see incorrect reads of your actual genome. By comparison, GeneSavvy reads an AVERAGE of 50 copies of that book, with the pages sourced from many individual cells. For the especially important parts of the book, we often read 1000+ times to be sure we get the right result.

When you receive a report from a lab, the report names which genetic variants were found. Genes often have very long and complex names, such as “methylenetetrahydrofolate reductase” — so we often refer to them with a shorthand symbol. The official gene symbol for methylenetetrahydrofolate reductase is “MTHFR,” and you may have heard of it in popular genomics literature. Work is being done to standardize the genetic symbols to use, but today many labs are still using alternative naming conventions. Sometimes this may even include made-up proprietary names INSTEAD of one of the existing conventions. THIS MATTERS TO YOU because you won’t be able to search databases for info on proprietary names, and of course, the value of the data you receive grows exponentially when you are empowered to interpret and use the raw data outside of the initial report. Public research databases have additional data about your genes, but you can only look them up if your lab used a standard convention and communicated which convention was used.

In general, there are 2 standardized ways to identify which variant you are looking at:

1. Using an rsID identification number. (Best and easiest for most SNPs and variants)

2. Using the chromosome number and chromosome nucleotide position. (Best for rare and unique variants, or when an rsID is missing or not available due to rarity)

An example of a variant coordinate using chromosome number and chromosome nucleotide Position would be: “chr1:1,345,245,627.” With these coordinates, we can identify exactly which nucleotide position is referenced on which chromosome. That may sound like a more universally applicable system, BUT HOLD ON COWBOY, it’s not so simple. Even for genetic coordinates, there are two common (and at least two less common) different reference standards that define the expected order and amount of nucleotides that are supposed to make up each chromosome. Even if you know the genetic coordinates, but you don’t know whether they are coordinates from the genome reference “Human Genome 19/HG19” or “Human Genome 38/HG38” (there’s also HG17, or HG18 and others…), you still won’t be able to search for it and get the results you are looking for.

* If your genetic testing report contains variant coordinates that don’t include an rsID number associated with the variant found, you must confirm which reference genome was used to generate your results prior to doing more research within public databases.

For non-universal identification information, you will need to know more about the specific lab processing methods used to generate your results such as which reference genome was used and which strand of the double-stranded DNA was used to determine the result.

And again, with mitochondrial DNA, there are (at least four) different reference genomes that are used to create mitochondrial DNA information. So again, make sure your lab report tells you which reference they are using so you and your health team can further research the results with confidence.

THE FUTURE OF GENETICS FOR FUNCTIONAL MEDICINE

Research in genetics and epigenetics is ushering in an era of powerful new diagnostics and treatment methodologies, faster than most clinicians and patients can keep up. But as a patient, it can feel like riding into the wild west without a map or the language. Are those smoke signals friend or foe? So knowing some of the basics can be powerful. We hope this helps you and those you love to achieve a more vibrant life.

SNP-based genetic testing and reporting platforms are very limited and provide a very incomplete picture of your unique genetic information.  For more advanced and powerful genetic testing or reporting, look for keywords like:

Make sure the testing and reporting platform is transparent about the reference genomes and naming conventions that were used to generate your data. Look for information about “read depth” and other markers that let you know they took care in generating accurate data that patients and clinicians can be confident in. make sure you fully own and get access to your raw data (.FASTQ, .BAM, or .VCF files). And of course, we highly recommend getting started with the most advanced and clinically actionable genetic testing and reporting platform in functional medicine by purchasing the GeneSavvy Starter Kit today!