These reports are best to look at the GenoTypes of specific SNPs or variants in familiar genes like MTHFR, COMT, APOE or other genes commonly seen in general wellness reports.

If you thought GeneSavvy would create just another “standard SNP report” that is just like everyone else, you’d be wrong! Scroll down to see why our GenoTyping reports are better.

Our Variant Exploration Files are organized spreadsheets created from the VCF files provided by your genetic sequencing lab. These files will contain information on all of the variants listed in the VCF file you provide (usually ~30,000 variants). We annotate all these variants from data sources that provide useful information related to its function. We also apply our own scoring algorithm which we use to help identify variants with the highest potential impact your health or other traits.

Our Health Report Files are PDF files that are focused on a subset of genes related to a health topic. These files are generally much easier to follow and will contain actionable suggestions based on the findings within. There are 2 main types of Health Reports that we offer.. Genotyping Reports (reports focused genes known to impact health) and Phenotyping Reports (reports focused on symptoms where the causative genes might not be known yet).

We use a large amount of 3rd party databases along with our own databases to create useful data related to your variants! Here are some of the data sources you will find in our reports: 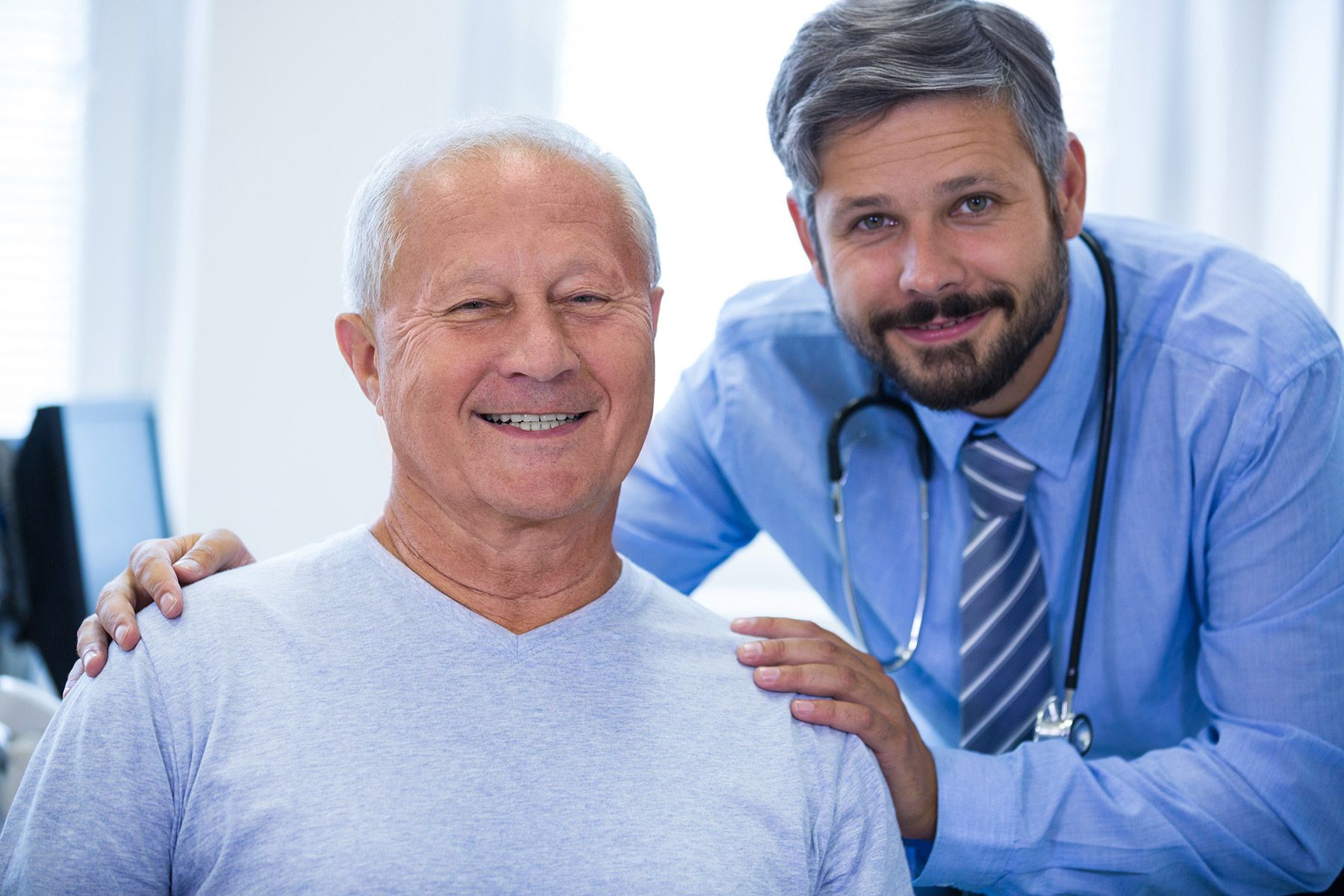 Results You Can Trust

GeneSavvy processes your genetic information in our state-of-the-art genetic lab using advanced management protocols during the processing and delivery of your results to ensure the best and most reliable results we can deliver.

At GeneSavvy we have developed several proprietary tools to be incorporated in this process including our TriarKK™ bioinformatic pipeline. 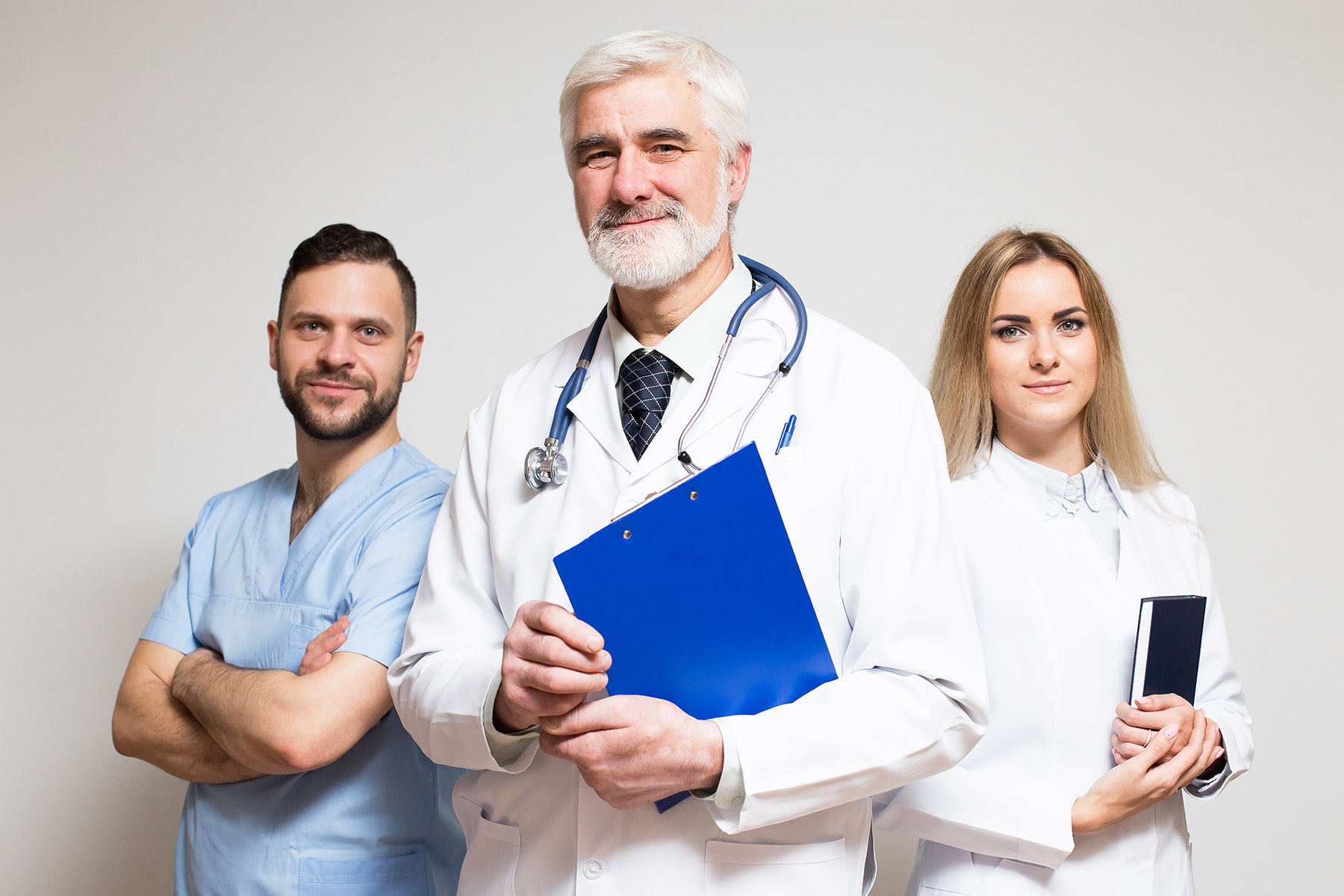 At GeneSavvy our advisors, panel curators, and treatment option experts have come together from all different modalities of the health industry to provide well rounded treatment options without bias towards one or the other, its all about providing the best action for you. Specialties include: